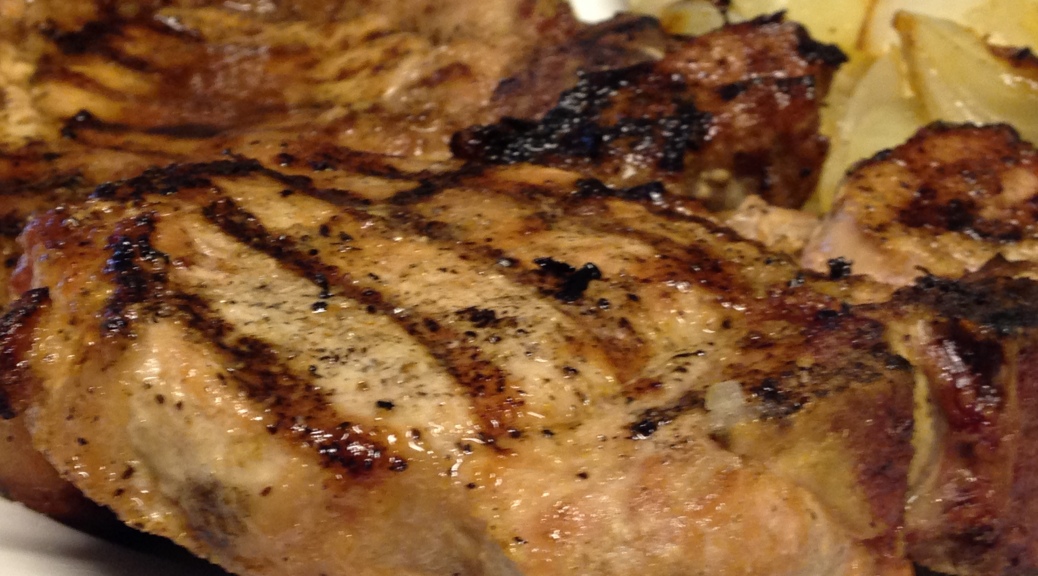 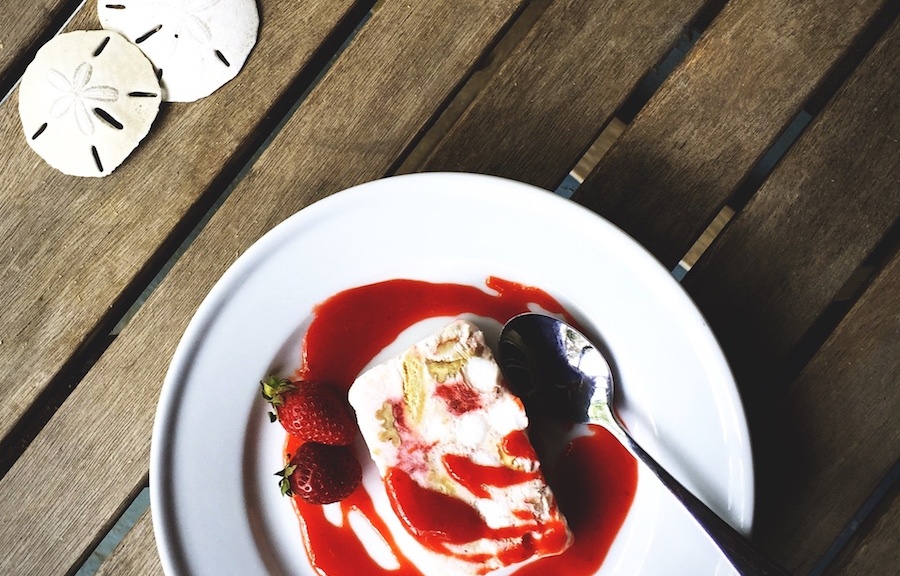 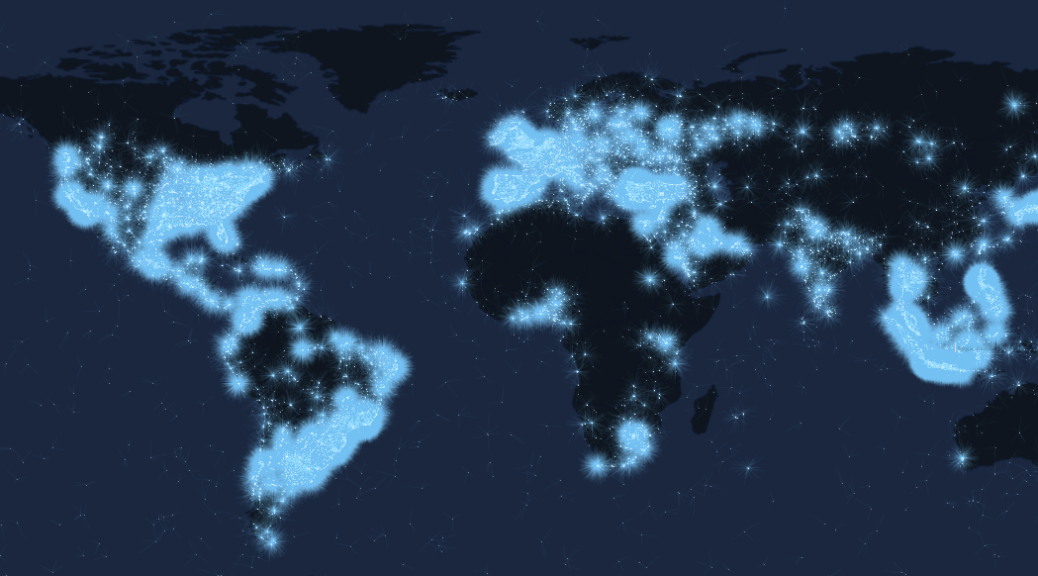 It’s now official. The Pokomo Council Of Elders (Gasa), has at long last held the much anticipated historic meeting to endorse the team that will be taking on the incumbent during the upcoming general elections of 8/8/2017. The elders are drawn from different parts of the Best Tana River County from Kipini at the serene coastal shores at the end of the lengthy river Tana to Mbalambala, deep in the hinterland.

The leaders meeting on 20 May 2017 endorsed Hon. Maj.(Rtd) Dhadho Gaddae Godhana as the Governor nominee and Hon. Kea Batuyu Salim as his running mate. Amongst other leaders, Hon. Michael Nkaduda has been nominated to contest as Senator, while Hon. Said Hiribae, aka Said Posta was nominated to contest as member of parliament for Galole Constituency. Hon. Ali Komora Wayu will officially be contesting as member for parliament for Garsen Constituency. The women sitting at Mikameni also nominated Hon. Rehema Namasa and by extension the Hasa has endorsed her to contest as the Women Representative for the community. A more striking feature during the ceremony to unveil this leadership team was evident when Mother Nature blessed the occasion with a heavy downpour, a blessing that couldn’t have come at a better time.

The elders observed that Tana River County has for the past five years had a questionable leadership that lacked any meaningful development agenda.

While addressing the well attended ceremony, Hon. Maj.(Rtd) Dhadho Godhana and his running mate Hon. Kea Batuyu, promised to spearhead a robust, viable, and predictable development agenda as has been envisioned in Chanamaro community’s development plan that has already been finalized. The duo called on all residents of Tana River County to join hands and emancipate the county from years of economic, social, and political impoverishment. They said unlike in the past where leaders took the electorate for granted, the next county government would be the ‘servant of the people’ in ensuring all development goals are achieved through prudent utilization of the county’s fair share of devolved funds.

The occasion certainly ushered in a new dawn of optimism never witnessed in recent times in the county. There were calls to launch what was dubbed OPERATION GIDO (Godhana In Dado Out). As to whether or not OPERATION GIDO will be embraced is a matter of wait and see. What can certainly be deduced for now is that the push for change in Tana River County has officially started in earnest.

The jury is still out on whether Wiper leader Kalonzo Musyoka secured a raw deal in the NASA pact signed last week.

This has been of concern in Ukambani after NASA deposited its agreement at the Registrar of Political Parties, for the first time making the deal, complete with newfangled Cabinet portfolios, public. …read more…

President Uhuru Kenyatta’s signature is the only remaining hurdle to lower interest rates on loans and higher returns for deposits.

You’d be forgiven for thinking that we humans do nothing but talk about sex.

If you’re Sting or Puff Daddy, you’d probably say sex should go on for at least the length of a bank holiday weekend…read more…

There was joy and jostling as 691 tenants transited from their hovels in Kibera to posh houses in an adjacent estate.

It was a momentous occasion – just like in the film “12 Years a Slave” featuring Kenyan-born Hollywood actress Lupita Nyong’o, freedom had come at long last for the residents who …Read more…

Kenchic, a poultry producer has launched a new vaccine against Gumboro disease. The new vaccine which is administered subcutaneously – under the skin — has been introduced for day-old broiler chicks.

“There are no favourable loans to undertake agriculture. What are available are commercial loans disguised as agricultural loans. They don’t put into consideration the risks involved in farming – climate change, seasons, possibility of bad harvest, …read more…